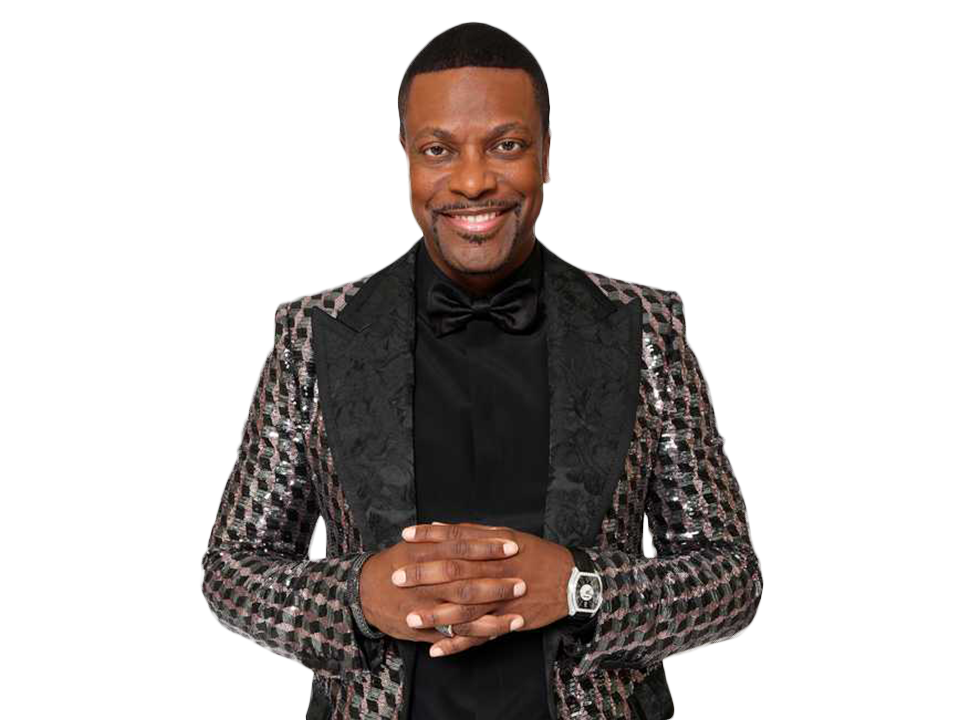 NEW DATE: In light of recent developments regarding COVID-19 in Michigan, we have decided to reschedule Chris Tucker to Saturday, August 8.

We encourage ticket holders to keep their ticket(s) as these will remain valid for the rescheduled date; however, Soaring Eagle Casino & Resort will honor refund requests. Refund requests must be made no later than two weeks prior to the rescheduled performance. To obtain a refund, please visit or contact Eagles Landing or Soaring Eagle box offices during the hours of 9am - 11pm. Refunds will be in the same form of payment made to purchase the tickets.

Chris Tucker is an international award winning actor and comedian best known for playing the role of Detective James Carter in the Rush Hour film series with Jackie Chan. He became a favorite on HBO’s Def Comedy Jam in the 1990s and came to prominence in his first starring role, the 1995 film cult classic Friday starring alongside Ice Cube. In 1997, Tucke rembarked on his first production as executive producer and co-starred in the hit movie, Money Talks with Charlie Sheen and shortly after appeared in the highly successful Luc Besson’s The Fifth Element.

In 2006, Tucker negotiated an unprecedented $25 million salary to appear in Rush Hour 3, which at the time made him the highest paid actor in Hollywood. Chris Tucker co-starred in the 2013 Oscar®-nominated film Silver Linings Playbook with Robert DeNiro, Jennifer Lawrence and Bradley Cooper. In 2015, his first stand up film, Chris Tucker Live, was released exclusively on Netflix, and marked the first project that Tucker has starred in and produced through his company, Chris Tucker Entertainment. Chris co-starred in Ang Lee’s powerful Iraq war-centric film, Billy Lynn’s Long Halftime Walk with Vin Diesel and Steve Martin. To date, Tucker has starred in films that have collectively grossed over one billion dollars in box office sales world-wide. He is currently on a successful U.S. and international 2019 comedy tour, receiving rave reviews from all over the world. Outside of comedy, Tucker is a dedicated humanitarian, spending much of his spare time traveling around the world, doing philanthropic work to make a difference through his Chris Tucker Foundation.