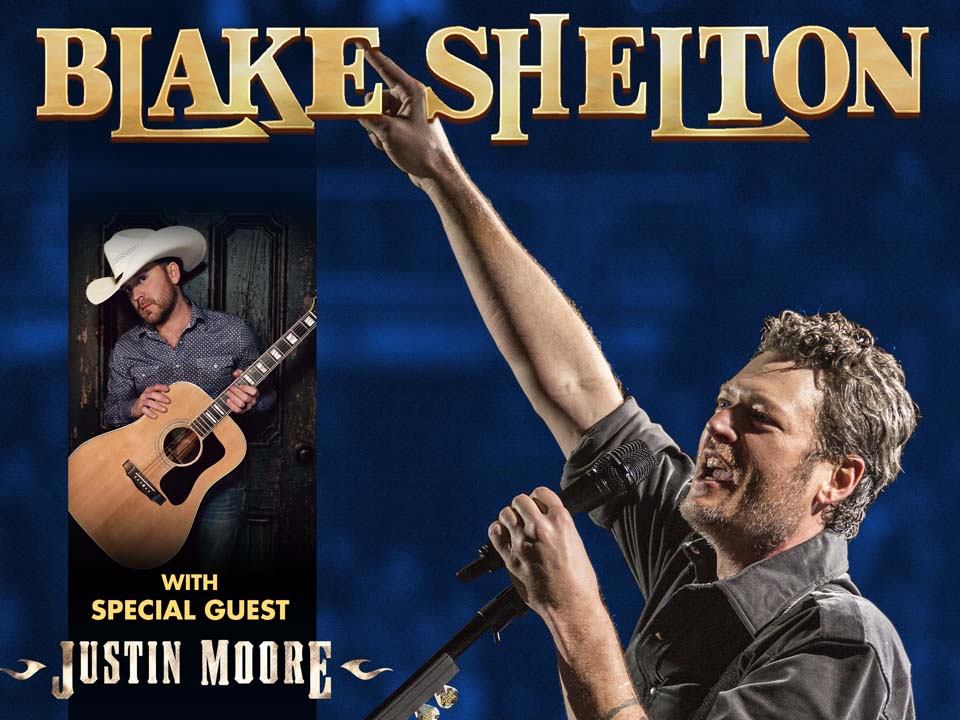 Blake Shelton continues to add to his superstar status with the deluxe version of his new album Body Language, out now. The album boasts four new tracks, including his Top 15 and climbing single, “Come Back As A Country Boy.” Body Language Deluxe also features his Platinum-selling 28th country radio chart-topper, “Happy Anywhere” (featuring Gwen Stefani). Prior to “Happy Anywhere,” Shelton celebrated a 2x Platinum, multi-week No. 1 with “Nobody But You,” which has now reached 300 million streams. The single made its TV debut on the 62nd GRAMMY Awards, where Shelton was also nominated for Best Country Solo Performance for his hit “God’s Country.” The 4x Platinum smash earned the 2019 CMA Award and 2020 ACM Award for Single of the Year. As his award wins approach the hundreds, Shelton remains a force in the industry with ACM (5), AMA (3), CMA (10), CMT (11) and People’s Choice Awards (7), among many others.

As a coach for the Emmy Award-winning television show The Voice, Shelton is an eight-time champion, most recently with his contestant Cam Anthony. The Grand Ole Opry member also remains focused on his Ole Red partnership with Ryman Hospitality, with locations currently in Tishomingo, Nashville, Gatlinburg and Orlando. A noted humanitarian, Shelton has helped raise millions of dollars for children’s hospitals, disaster relief organizations, food banks and more in his home state of Oklahoma and throughout the entire country.
For more information, please visit www.BlakeShelton.com and follow @BlakeShelton.