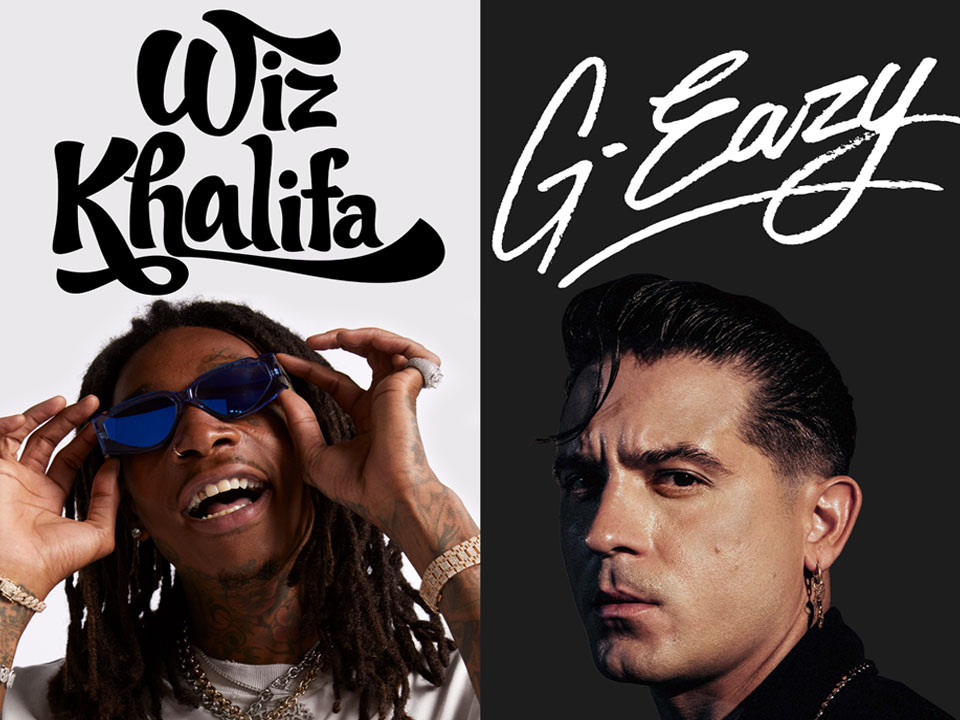 Some rappers want to take over the world; Wiz Khalifa just wants to meet girls, get money, and smoke as much weed as his constitution will allow. From the beginning, there was something low-key and effortless about him, a joie de vivre that made his music—“No Sleep,” “Work Hard, Play Hard,” “Mezmorized”—feel like a party. Or, as he put it on “Black and Yellow,” “Get fly and take trips and that’s that—real rap.”

A military kid, Khalifa (born Cameron Thomaz in 1987) spent most of his childhood bouncing around before settling in Pittsburgh. He started releasing mixtapes around 2005, racking up an increasingly high-profile set of features before breaking through with 2011’s Rolling Papers. From the beginning, Khalifa seemed indifferent to genre, mixing hip-hop with hints of club music and the anthemic quality of great pop—a flexibility that made him as likely to show up on a Maroon 5 track as a Chief Keef one. (It’s worth noting that some of his biggest tracks were produced by Stargate, benny blanco, and the Bruno Mars team The Smeezingtons—pop producers, not rap ones.) After reaching a pop peak with his 2015 Charlie Puth collaboration, “See You Again,” Khalifa scaled things back, releasing a sequel to Rolling Papers and a breezy collaboration with New Orleans rapper Curren$y (2009), followed by The Saga of Wiz Khalifa in 2020.

A dashing anti-hero who stormed the pop charts with moody, intricate rhymes, G-Eazy has redefined the look and sound of hip-hop’s intersection with pop music—cutting through the bland-if-stylish blend of pop-R&B that dominated 2010 charts with focused, carefully articulated verses that are often counterbalanced by ethereal female vocalists. As a product of the Bay Area’s cultural melting pot, the Oakland MC offers cerebral wordplay over a synth-fogged haze, nostalgic samples, or lustrous R&B. But G-Eazy’s grip as an artist is in the delivery: Each syllable has purpose. Born Gerald Earl Gillum, G-Eazy didn’t so much rise to hip-hop’s top ranks as he slid in through the side door, building an organic following through a series of mixtapes before scoring a viral hit in 2011 with “Runaround Sue” (which shrewdly employs a sample of the 1961 Dion hit by the same name). That success led to several high-exposure tours—including the 2012 Vans Warped Tour and a run of shows with Hoodie Allen—and his independently released debut, Must Be Nice. The somber and self-assured 2014 record These Things Happen topped hip-hop charts and proved that G-Eazy was much more heady than a doo-wop-sampling novelty. As his popularity grew, so did the depth of his introspection, heard in the increasingly darker and textured albums When It’s Dark Out and The Beautiful & Damned. And if his focus rarely strays from contemplating the perks and pitfalls of chasing stardom, he is among the most purposeful voices in 2010s rap, telling stories with enough detail to make them hit home.